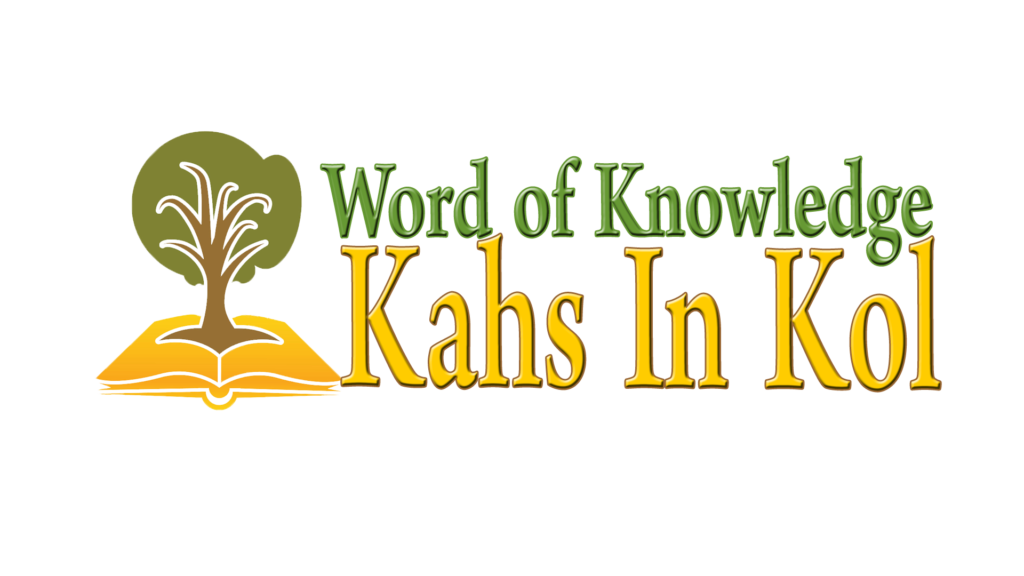 understanding.  When praying in Spirit, your understanding is
unfruitful [refer to v14 and visual#15],
but the deepest part of you, the core of your being is being built up and
edified through the connection with God.
Exercising this gift does not benefit others because it requires an
interpreter for understanding.  Pray for
understanding when praying in spirit because your spirit is connected with God
that the head knowledge cannot comprehend.
Without interpretations, others are left out.  A gift intended
to show that God seeks everyone must not be used in a way that excludes anyone.

The gift of speaking tongues has its
limits.  The benefit is for the person
speaking to God and outside of that would be difficult to understand.  When praying in spirit according to Paul, “I
pray with understanding” and it is a choice.
Praying in spirit is unknown to our understanding.  Therefore, we must pray that we can interpret
the praying in spirit.  How can other
people in the same room say ‘Amen’ if they cannot understand the prayer?  Do you say Amen in your church?  Nehemiah 5 gives the meaning of amen as ‘so
be it.’
Our prayer meetings can get very boring
and people fall asleep. When I pray out loud and I hear others say amen, my spirit
connects to theirs in agreement.  Likewise,
when I listen to others pray, I invoke myself into their prayers and
understanding of the spoken words.  I am
saying this because if I didn’t, I might fall asleep.  This is one way of staying awake and keeping
the prayer meeting lively.  Words like
amen and hallelujah are universal Christian words.  Even when I go to downtown swap meet, I hear
people say the word.  They would come up
and say, ‘Hey Man’.  Well in a different
context but people speak the word all the time. To be involved and stay awake
in prayers, we must learn to say Amen.
Keep in mind that others cannot be edified when praying in spirit.
B.    Speaking
for Others (vv. 18, 19)
It is useless to thank God in the
presence of others if they cannot comprehend and share in that thanks.  Often times, we Christians stand up and thank
God for things that we have no knowledge of.
It is just a lip service and God frowns upon it.  Paul is correcting some people in the church
for not having the right heart. When doing things for others, we must have a
clear understanding of the thanksgiving to properly share the compassion with
each other.  The focus should be for
building up others.  Our minds must be
fully engaged in the tasks at hand.
Conclusion:
A.    Everyone
Fully Welcomed
A great event took place at the day of Pentecost.  There was something amazing that the Holy
Spirit enabled in the apostles. It is God’s fulfillment of His promise to bless
the nations. Now the door is open to those who had been previously excluded.  The gift of the spirit is the understanding,
which was the first step of belonging.  How are we, as a church, doing with the gift
of the spirit or the understanding?
What do we say or do in church that is
hard for others to understand?
Do we ever speak or act in ways that
put others in position of outsiders?
What should we do to assure that
everyone is fully welcomed, fully engaged, fully a part of the life of Christ’s
church?
How do we tell every person for whom
Christ died that he or she is at home among Christ’s people?
Is our church more like the Day of
Pentecost or the Tower of Babel?
Is our church more like the church at
Corinth corrected or uncorrected?
B.    Thought
to Remember:
Use Spiritual Gift to
include and edify

It is also vital to set aside time to be with God. Through prayers, we get to hear and talk to God. Although prayer is the most effective communication tool, busyness often keeps us away from utilizing it